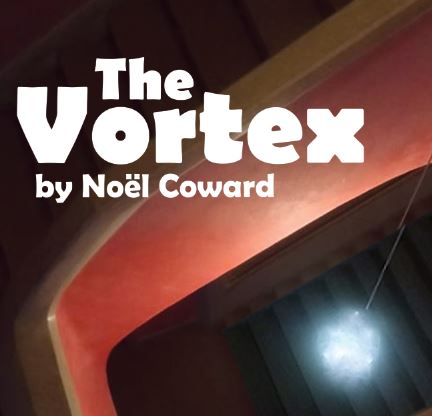 With much regret our planned production of The Vortex in November at Upstairs at the Gatehouse has had to be postponed.

It was announced on Friday that indoor theatre would not be going ahead from 1st August as planned.  In the light of Government guidance that social distancing requirements will not be removed before November, we have unfortunately concluded that we will not now be able to stage The Vortex at the Gatehouse in November.  We hope to be able to perform it in April next year (with Look Back in Anger in February). However, as always at the moment, this is subject to the restrictions and guidance placed on us by the Government.

In the meantime we are working with the Gatehouse to explore whether it might be possible to stage a smaller scale show there in November. More news when we have it.