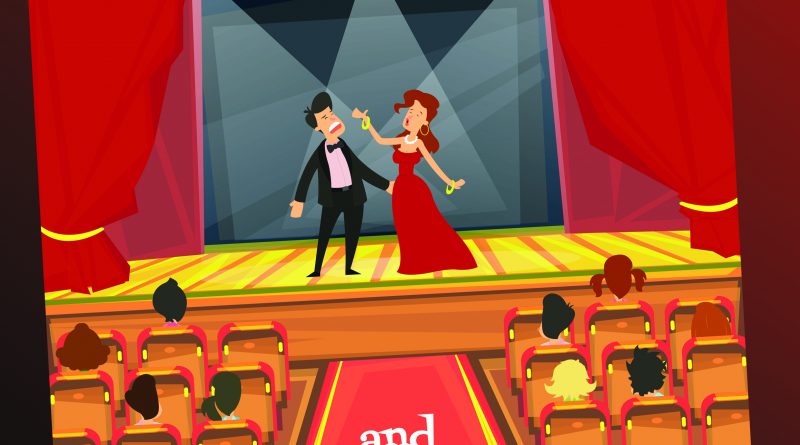 From the author of Noises Off, a farcical take on what people are actually thinking and doing when they ought to be watching the play. Sometimes there’s just more drama on this side of the curtain than the other…

Jeeves and the Song of Songs by P G Wodehouse, adapted by Francis Beckett

Tuppy Glossop has dropped Bertie Wooster’s cousin Angela to pursue a romance with an operatic diva. Ordered by his Aunt Dahlia to break them up, Bertie somehow finds himself singing at an East End concert. A brand-new adaptation of the P G Wodehouse story.